Members of the governing body

The school governors are: 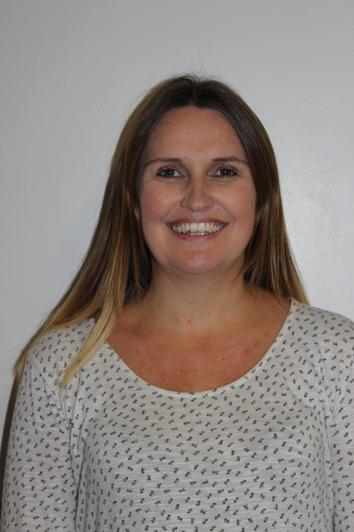 Lou has lived in Wheatley for the last five years and attended Wheatley Park School many years ago. She has three sons - one at Wheatley Park, one in Reception and a toddler - and is an active member of the school's parent community. Professionally she has a global role within a Market Research company.

Lou is the link governor for Health & Safety and is a member of the Resources Committee. 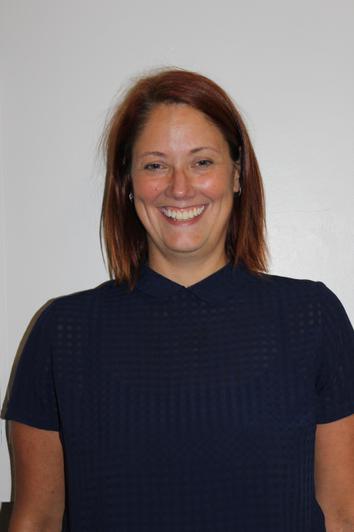 Rebekah has lived in Wheatley for several years and has a son in Y6.

Rebekah chairs the Wellbeing Group and is a member of the Education Committee. 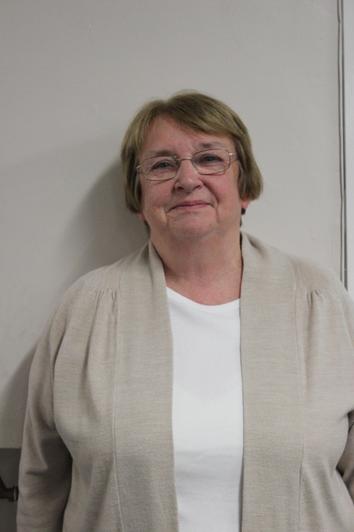 children attended the primary school. During that time Liz was a parent governor for eight years. A primary school teacher by training, Liz spent 14 years in Ofsted with a number of roles primarily improving quality in early years. Liz now works as an early years consultant providing support, guidance and training to national early years organisations.

Liz is the link governor for EYFS and safeguarding. 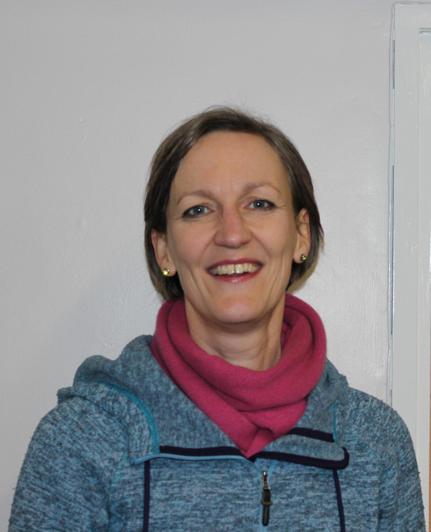 Sarah was elected as a parent governor in October 2019. She has a child in year 4 and another at Wheatley Park School. She is also an active PTA member and until recently served as Treasurer.  Professionally, Sarah works for Oxfam.

Sarah has lived in Wheatley for 8 years and is very happy here in our community. 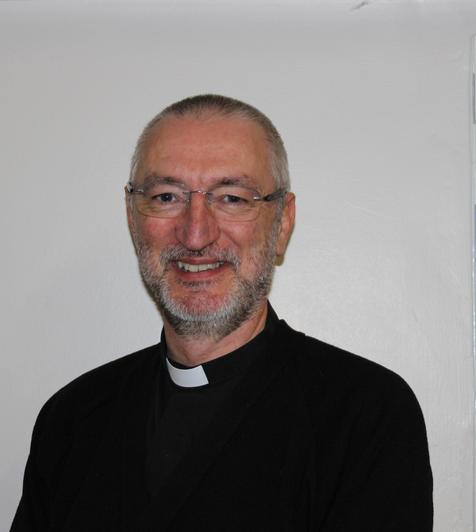 Revd Nigel Hawkes has been Vicar of Wheatley since 2011 and has served all of his ministry in the Oxford Diocese. He grew up in Hertfordshire and after studying Environmental Science and Meteorology worked in the water industry for 16 years, managing water resources. He has maintained a close relationship with the school and leads Collective Worship every week. 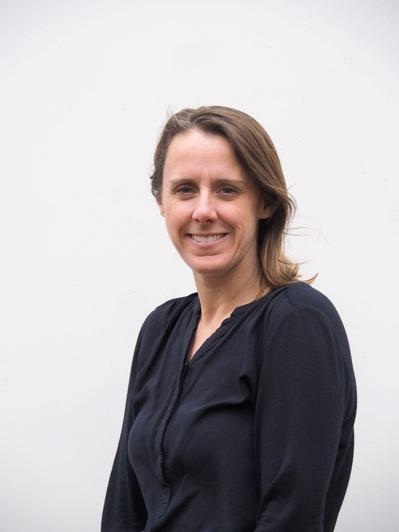 Caroline has lived in Wheatley for over ten years and has worked in the Oxford independent school sector for the last fifteen, first as a classroom teacher and the last eight years as a Special Education Needs Coordinator.  She is trained as a Specialist Teacher, also running her own very part-time practice, visiting schools in the region to carry out assessments with children experiencing specific learning difficulties. Caroline sits on the Education and Christian Distinctiveness committees and is the SEND link governor.

Cyd has lived in Wheatley for nearly 2 years, having retired here from St Albans.   She is a trained musician, specialising in Secondary Music Teaching.  Her teaching career spanned 30 years in secondary schools, including 20 years as a Director of Music.  After retiring, she worked part time for the Hertfordshire Music Service.

Now fully retired she is enjoying exploring the area in this new era of her life.  Apart from playing the piano and trombone, she enjoys quilting, reading, gentle walks, yoga and a little bridge. She is also extremely busy helping out with her young grandchildren.

Cyd sits on the Resources and Christian Distinctiveness committees and is a member of the Wellbeing group. 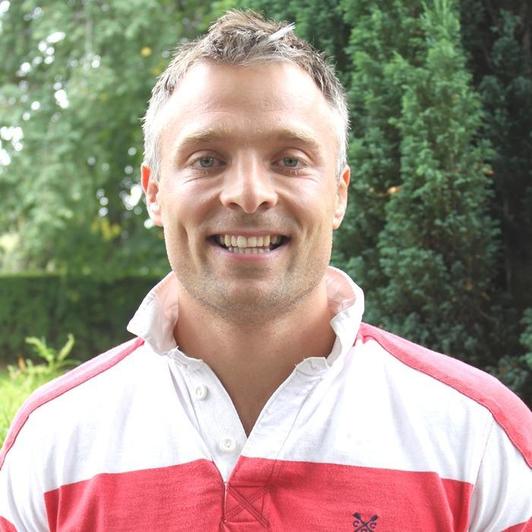 Tim joined the Governing Board in 2021, having lived in Oxford for seventeen years where he has worked in the Independent School sector. As well as classroom teaching, his various roles have included Director of Sport and Head of Year, and he currently co-ordinates a new skills-based curriculum alongside his position as House Parent to over fifty Year 7 and 8 girls in a local Preparatory School. Tim is Pupil Premium governor.

Unfortunately not the ones with chocolate chips.

Some cookies are necessary in order to make this website function correctly. These are set by default and whilst you can block or delete them by changing your browser settings, some functionality such as being able to log in to the website will not work if you do this. The necessary cookies set on this website are as follows:

Cookies that are not necessary to make the website work, but which enable additional functionality, can also be set. By default these cookies are disabled, but you can choose to enable them below: